The origin of Central State Hospital dates back to the close of the Civil War when in April 1865, Congress created the Freedman’s Bureau to establish hospitals, schools and other facilities for the African-American population. Initially a Confederate facility at Howard’s Grove in Richmond, Virginia, the site became an asylum for African Americans in 1868. Then in June 1870, the General Assembly passed an act incorporating the Central Lunatic Asylum as an organized state institution. When the Commonwealth of Virginia assumed ownership, there were “123 insane persons and 100 paupers, not insane” housed at the asylum.

In 1882, the Mayfield Farm in Dinwiddie County was purchased by the City of Petersburg for $15,000 and presented to the Commonwealth for the development of a new mental health hospital. The first patients (a total of 373) were transferred to the present site of the hospital on March 22, 1885. Ten years later, the population had doubled and by the end of 1950, there were 4,043 inpatients with 691 on parole or escape status. Within a few years, the average inpatient population had reached 4,800 and overcrowding in the old unsafe ward buildings had become a major problem. 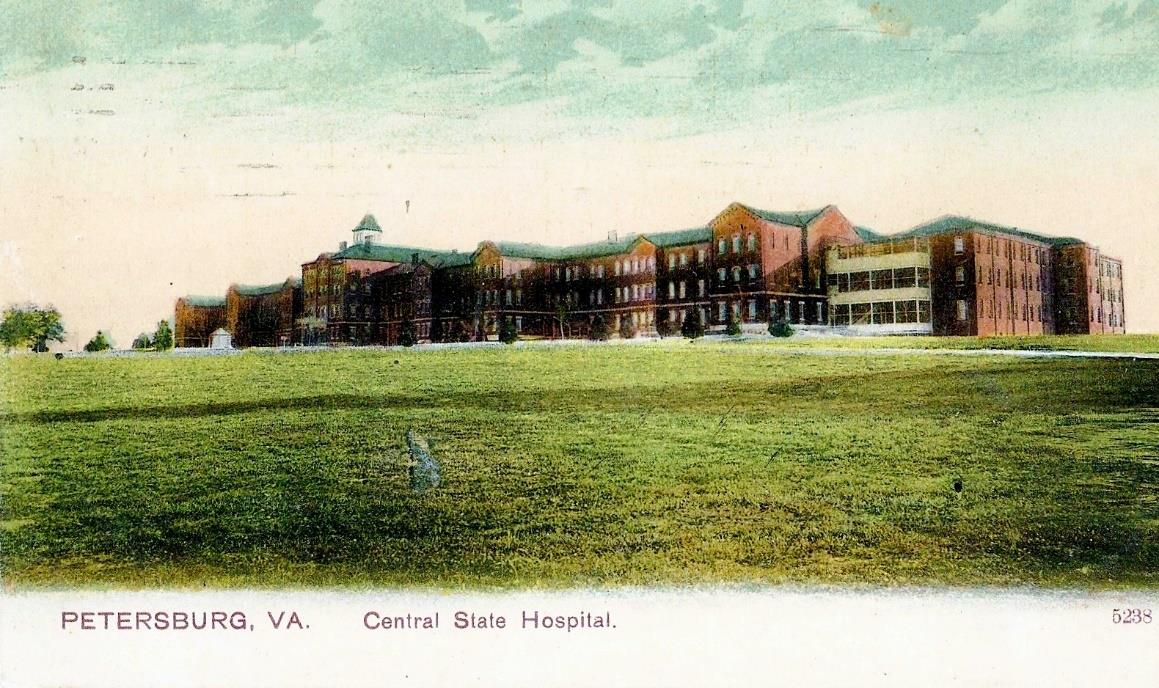 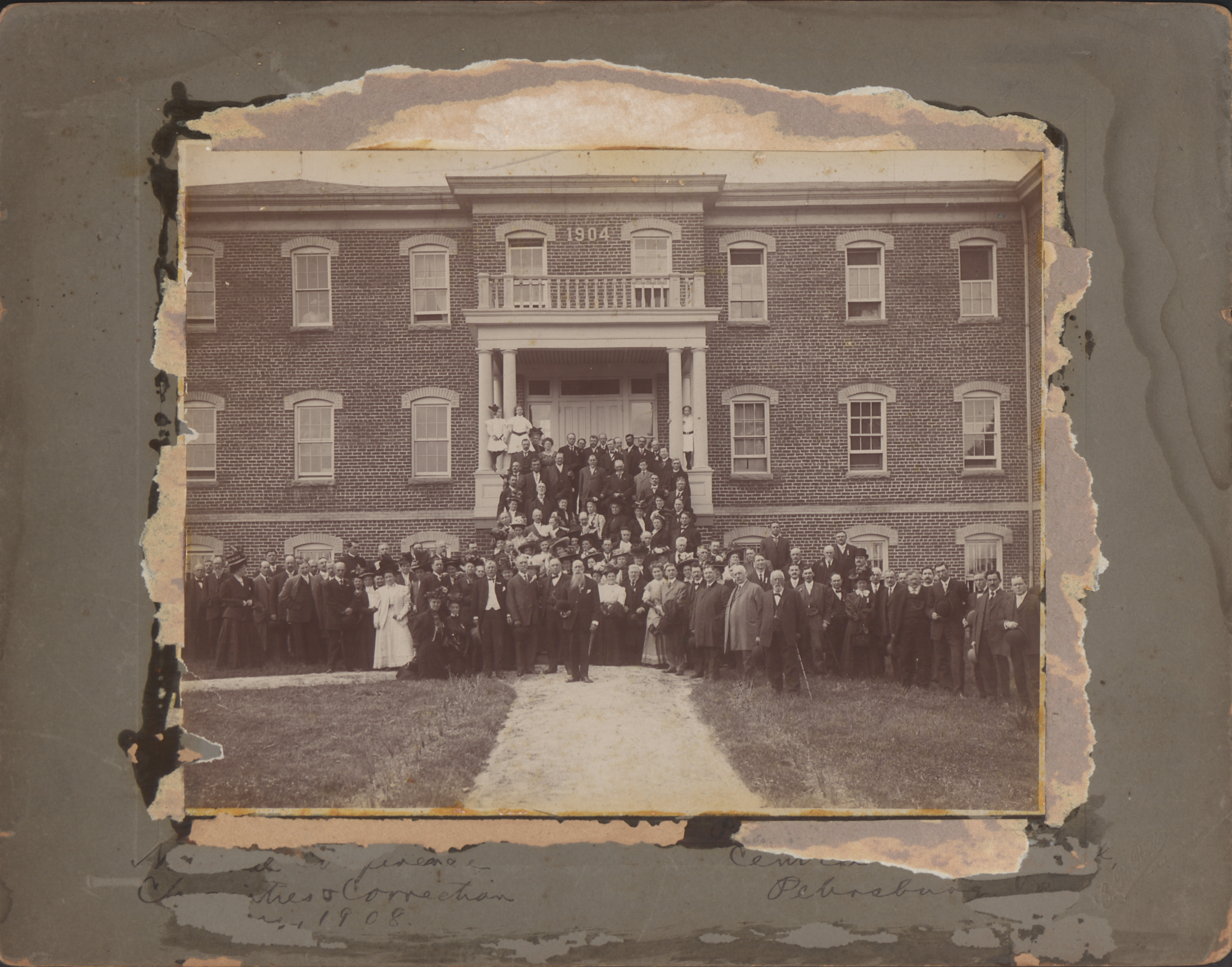 During the 1950s, a Maximum Security Forensic Unit was built for the evaluation and treatment of patients referred by the courts. A geriatric treatment center was also erected for the care of the chronically ill and bedridden. This was the first in a series of five treatment buildings constructed specifically for geriatric services. With the improvement in community services, the Barrow Geriatric Center was closed in the summer of 1985.

The years between 1962 and 1968 brought many changes to the institution Hospital services and facilities were upgraded and four adult treatment buildings were erected. The early 1960s also saw the beginning of treatment for adolescents and the first alcohol abuse treatment program. From its founding until the passage of the Civil Rights Act of 1964, Central State Hospital served and treated only African-American Mentally Ill, Mentally Retarded, Geriatric, and Criminally Insane from the entire state of Virginia. In 1968, the hospital was desegregated. Central State Hospital now treats all patients from the Central Virginia area, regardless of race or national origin.